Photography to me is a form of Zen, a momentary time freeze without the noise around me, a priceless instance in which my focus is solely on the image and story I hope to convey through my camera. 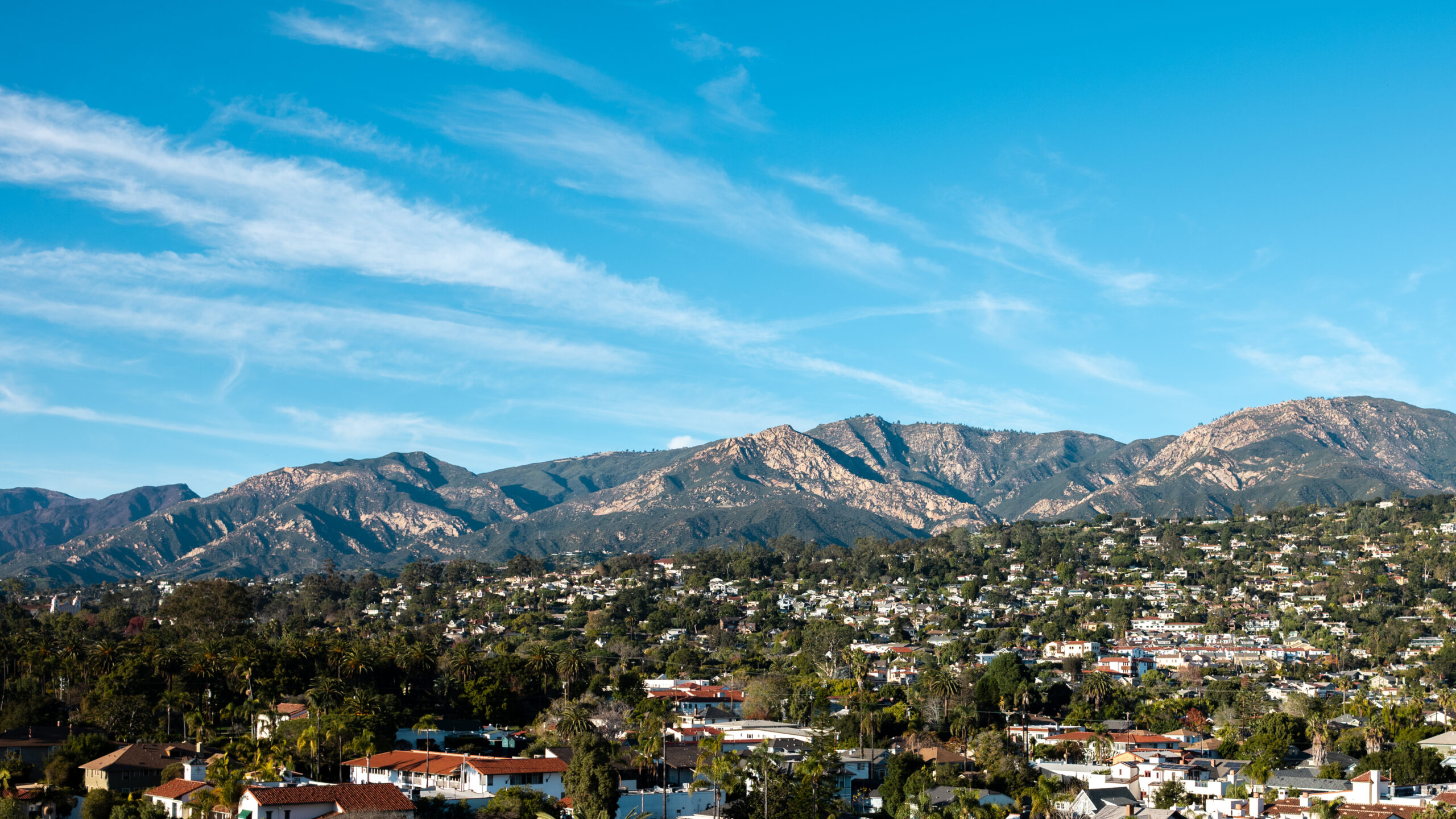 Santa Barbara is one of the most beautiful places in California. A coastal mission style town, surrounded by stunning mountains and a beautiful coastline.

Originally discovered by Juan Cabrillo while sailing for the Spanish Crown in 1602, Santa Barbara received its name by Spanish explorer Sebastián Viscaíno. The village was later settled in 1782 and incorporated in 1850.

The region is blessed with warm weather and plenty of sunny days. Some have come to know the area as the American Riviera for its similarity to the Mediterranean. The town of Santa Barbara is nestled in between the Pacific Ocean and the Santa Inez Mountains.

Along with its beautiful beaches, great weather and stunning mission style architecture, Santa Barbara is rich in history with religion playing a central role in its past and present.